With The Skills To Succeed

Everything a creative freelancer needs to succeed.

Nobody teaches you how to be a freelancer, until now! Tap into a suite of masterclasses, tools and an active community.

Your portfolio is the #1 asset when applying for jobs. Quickly source a team with Collabs.

Apply for Paid Freelance Jobs with the Click of a Button.

Receive Job Alerts diretly to your phone or email and instantly apply for paid freelance jobs.

Interactive Classes by the Leading Minds in the Industry.

Give and Gain Advice on our Freelance Discussion Board.

A Freelance Toolkit from Legal Docs to the Latest News.

In Their Own Words

Our Members are so much more than just profiles on a site. They are the heartbeat of the club who inspire us everyday. 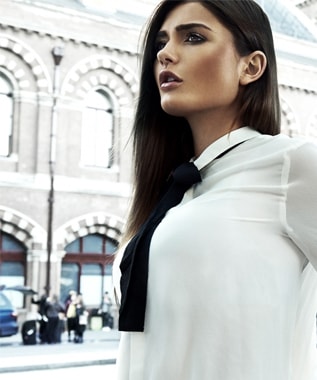 "Freelancer Club is most definitely the BEST and most unique platform out there. I certainly wouldn't be where I am today without it." 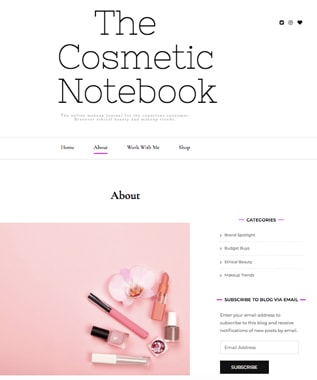 “A wonderful hub that provides helpful information and advice for freelancers.” 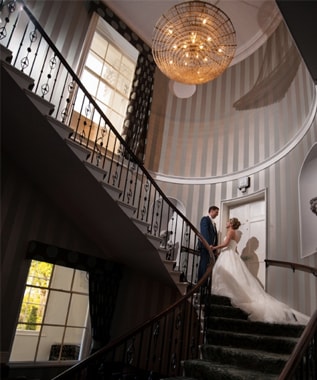 "Wow, a company that genuinely cares about it's members, who call you up when they notice you are having difficulty and want you to succeed. I have no hesitation in recommending Freelancer Club." 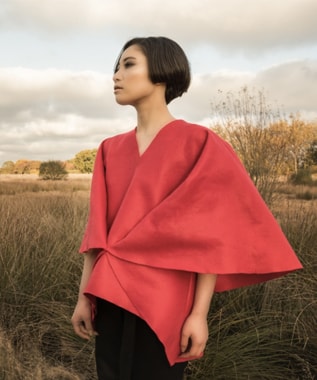 “Discovering Freelancer Club was a complete game-changer for me. I'm so grateful for their support, the network they've helped me build and access to amazing events.”

WE LOVE YOU GUYS

How One Freelancer Gave Voice To 1000s

F is for...
JOIN THE CLUB
From an unpaid invoice to a leading creative network

In 2008, Matt Dowling spent his last £300 on a lawyer in an effort to recover £11,000 that was owed to him from an unpaid invoice. The final attempt failed. Matt, a freelance photographer, was in broke, frustrated and lost. The story made the paper and freelancers reached out with similar tales. Realising the need for support and determined to put a stop to the exploitation of creative freelancers, the first seeds of Freelancer Club were sown.
Today, Freelancer Club is one of the leading creative communities online with over 50,000 members supporting one another. Their campaign to end exploitative unpaid work, #NoFreeWork, has made huge headway and Matt Dowling has become one of the leading voices in the creative freelance sector.

Discuss a project with

Please Upgrade to use the Lists feature